In September 2007, Belize was invited to participate in the Central American Veteran Table Tennis Tournament taking place in El Salvador. Arturo Vasquez, now President of the BTTA, participated in his divison, finishing 8 in a field of 70 players.

Invited by the Salvador Table Tennis Federation, Vasquez took up the invitation, in an effort to become familiar with the level of Table Tennis in the region. His visit also allowed him to meet other Presidents of the region, including Mr. Melecio Rivera, and Carlos Mario, both important members of the Central American Table Tennis Region.

The visit prioved successful as it set the field for future cimmunications with Central America, resulting in Belize becoming a full member in 2008. 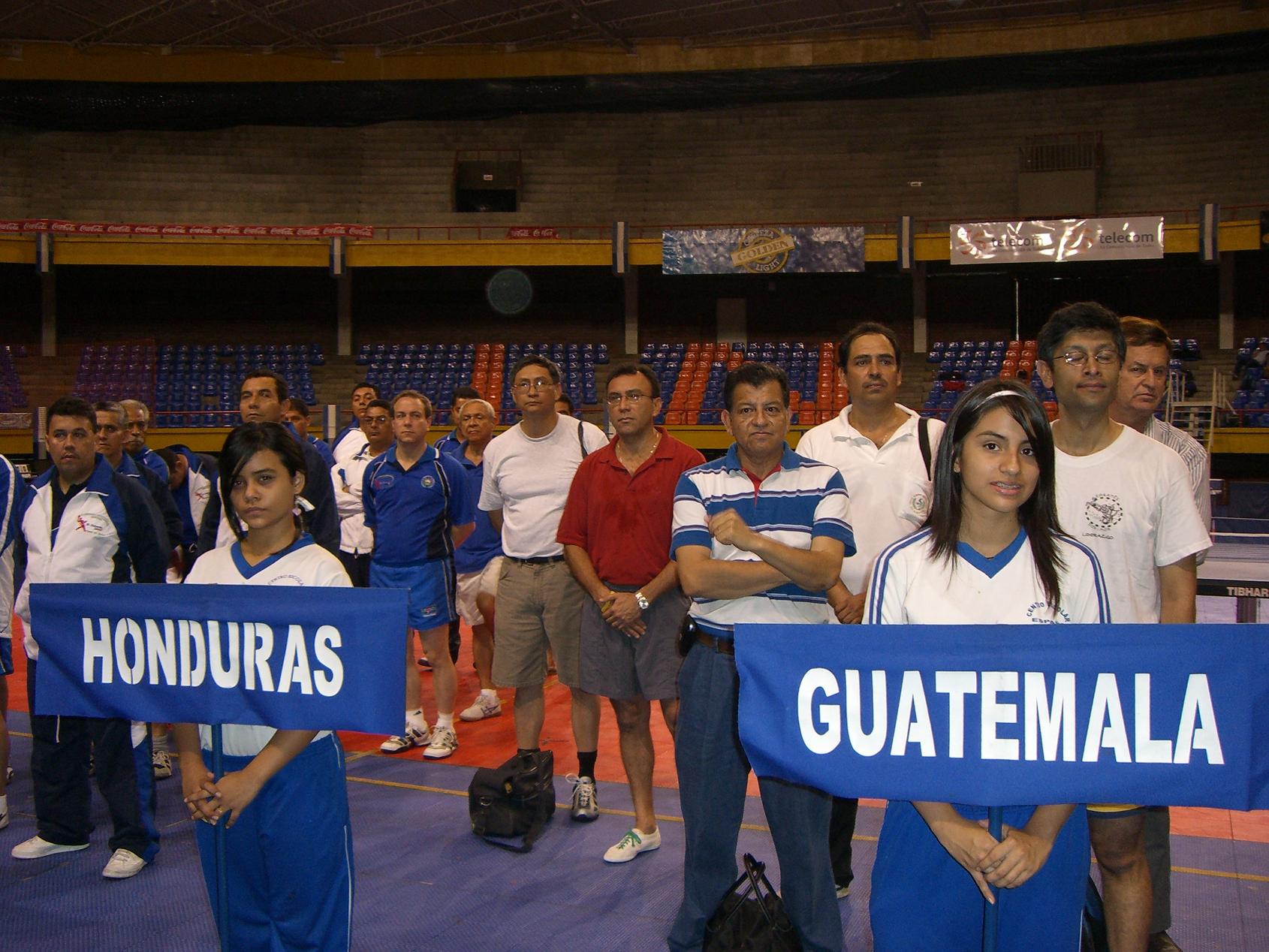 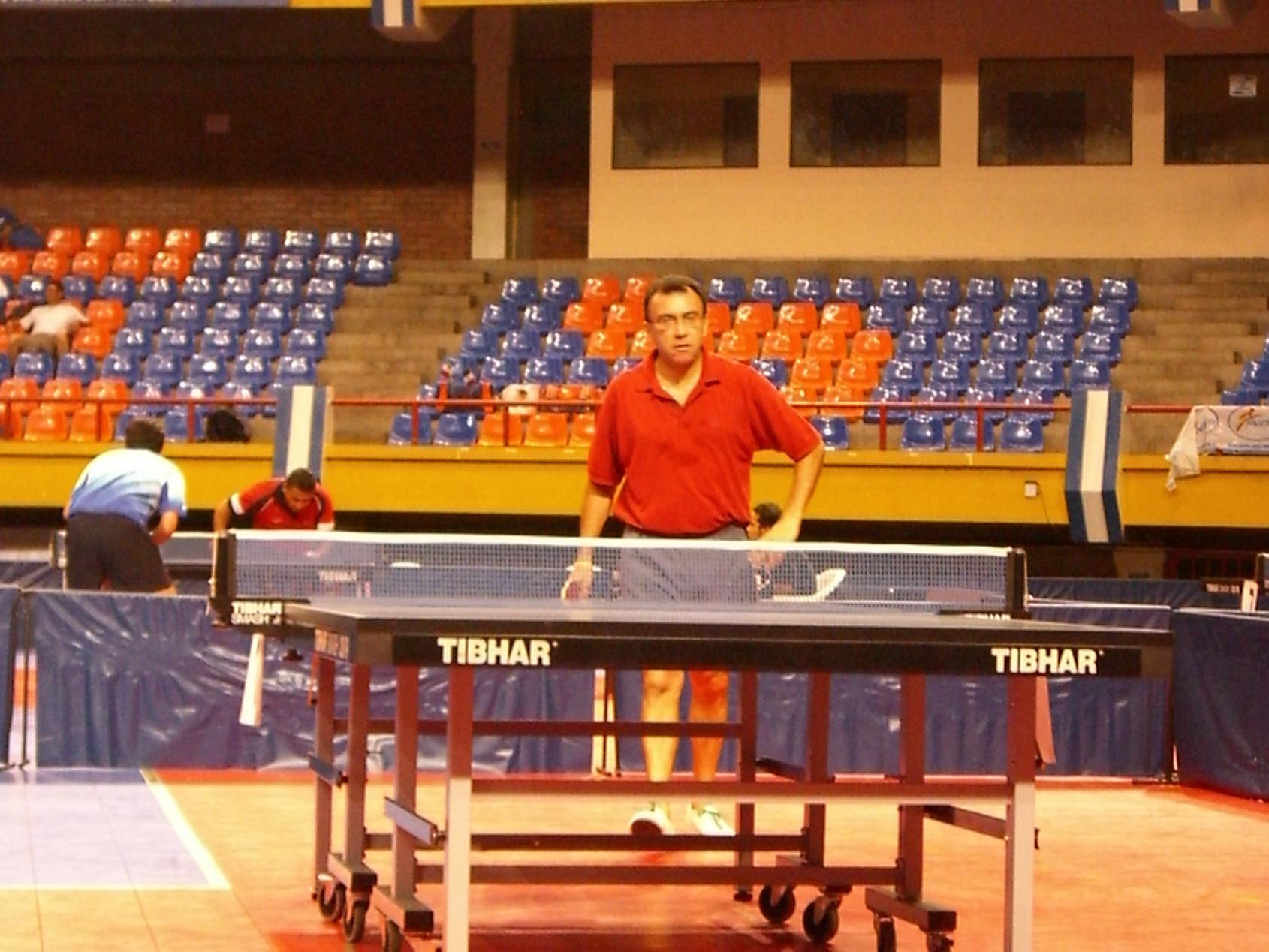 Tux replaces Sergio Blanco from Mexico who stepped down from the post giving way for a bi-election to fill the remaining term of office, where all 8 Central American countries were present for the elections.

General Elections for the Central American Table Tennis Federation (CONCATEME) comes up again in January 2017 to begin another full 4 year term for all elected positions.

The election recognizes the efforts our President and our association has made in recent years in promoting table tennis in Belize; the small Central American country that has progressed from zero to competing on the international stage.

The recent development of our junior players since 2013 was also recognized during the election process in Salvador.

The National Hopes Week & Challenge concluded this past Monday with over 23 Junior player receiving certificates of participation in the closing ceremonies of the program at the BTTA training facility located at Body 2000 gym on Coney Drive, Belize City.

23 Junior players had the opportunity to work with ITTF High Performance coach Aleksey Yefremov of Belarus for one week leading up to the National Hopes Challenge Tournament staged at the Belize Elementary Auditorium on Saturday November 26.